If you can find something, like antique Japanese scroll paintings, for instance, that can still be acquired fairly cheaply (well, at least until recently – Westerners are not used to rolling up and switching out our paintings), and you genuinely [Read More] 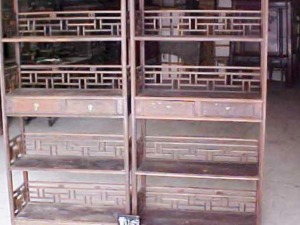 The operative word in “Art Market” isn’t “Art.”  I learned this many years ago, and indeed some of the more modern stuff that sells for a fortune does not seem at all marketable to me, but rich punters and fancy corporations [Read More]

The important thing to recognize about Shakespeare scholarship is that it is an industry.  Scholars know that they gain fame and academic clout by “discovering” things in Shakespeare.  If they edit textbooks, they even make money, which I, [Read More] 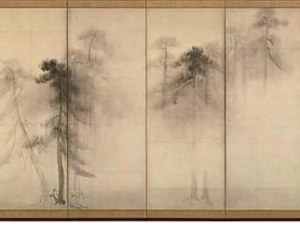 The thing about Japanese and Chinese paintings is that they are more like Western water colors than they are like painting in oil.  Once the brush touches the paper, there is almost nothing that can be done to correct it.  In oils, we often find [Read More] 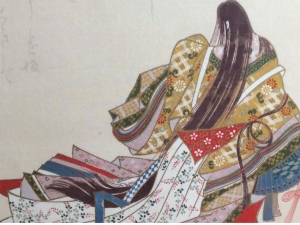 Heian Japan is a fascinating period in world history, not because of its politics (the Fujiwara family had more power than the Emperor), but because it was an age in which aesthetics were paramount.  At the Heian Court, around the year 1000 A.D., [Read More] 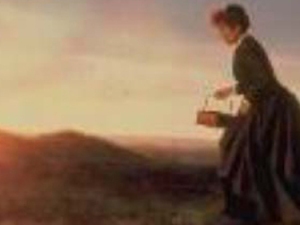 A Man for All Seasons, which was for a long time my favorite movie, has for a number of years been challenged by Babette’s Feast.  Before that it may have been The Graduate, though that was the occasion of my most serious blunder in [Read More] 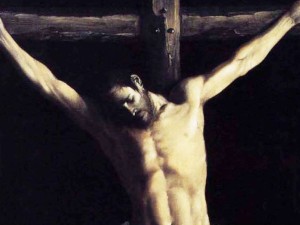 The mention of Zurbarán in my last essay leads me to recall another Zurbarán masterpiece, The Crucifixion in the Art Institute of Chicago.  When I went to see the Art Institue with my cousin, a true art maven, she was entranced by a [Read More] 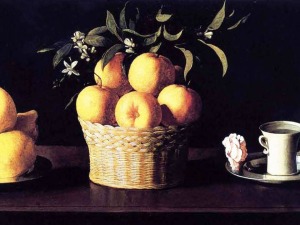 Still Life in the Norton Simon  Because it is by Zurbarán, Who paints Dead Saints as Still Lifes too, It costs more than you think it can – Much more than if by me or you.  Art, insufficient in itself, Can’t make its price [Read More] 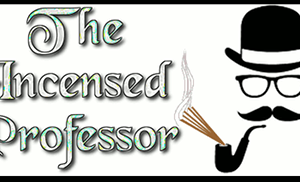 I claim enough academic experience to have unwavering opinions on the nature of the modern academy.  I have been a student at grand universities and small colleges, famous research institutions and schools that (mirabile dictu!) put the classroom [Read More]